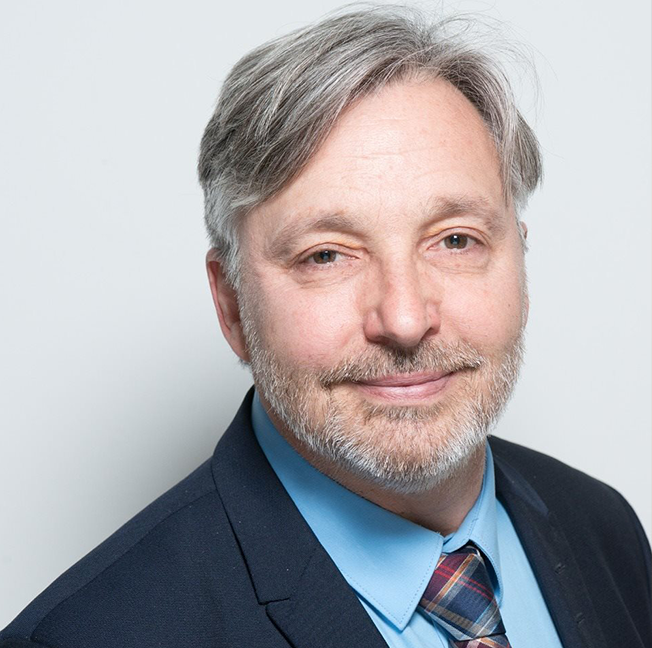 Anders Berlin has previously had the post as Head of Unit for Loans and Guarantees at the Swedish International Development Cooperation Agency managing a portfolio consisting of approximately 50 projects/programmes around the world, mostly in Africa and Asia.

Prior to joining Sida, Mr. Berlin worked for the Embassy of Sweden in Kosovo and Tanzania. He also worked as a senior advisor to the General Director of Sida and a senior Advisor at DG RELEX at the European Commission in Brussels.

The Full Spectrum of Finance: Climate Funding for the Least Developed Countries

Funding climate change adaptation and mitigation, especially in poorer countries, requires support from both the public and private sectors, both locally and globally. In this conversation, Esther Pan Sloane and Anders ......