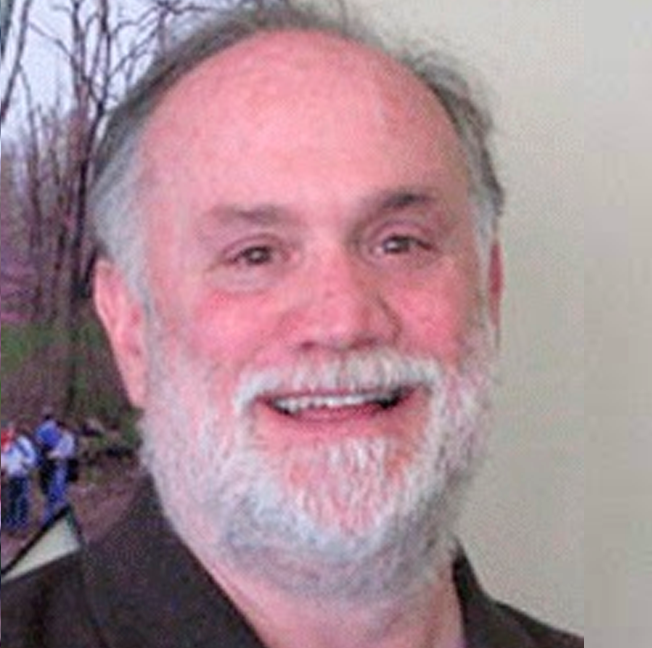 Dr. David Schimel is currently a Senior Research Scientist at the Jet Propulsion Lab, leading research focused on carbon-cycle climate interactions, combining models and observations. For the previous five years, Schimel led the National Ecological Observatory Network project, was responsible for the top-level science design, site selection and observing system simulations. From 2001-2007, Schimel was at the National Center for Atmospheric Research as a senior scientist, with research focused on assimilation of carbon cycle data in land and atmospheric models. From 1998-2001, Schimel served as founding Co-Director and Managing Director of the Max Planck Institute for Biogeochemistry in Jena, Germany. From 1990-1998, Schimel was at NCAR. Schimel served as convening Lead Author for the first IPCC assessment of the carbon cycle, and has served as an IPCC CLA four times, and as a Lead Author twice. Dr. Schimel received the Nobel Peace Prize in 2007 for his work as the IPCC Convening Lead Author. From 1988-1989, Schimel was an NRC Fellow at NASA Ames. Dr. Schimel obtained his PhD in 1982 from Colorado State University, studying atmosphere-ecosystem exchange of nitrous oxide and ammonia. 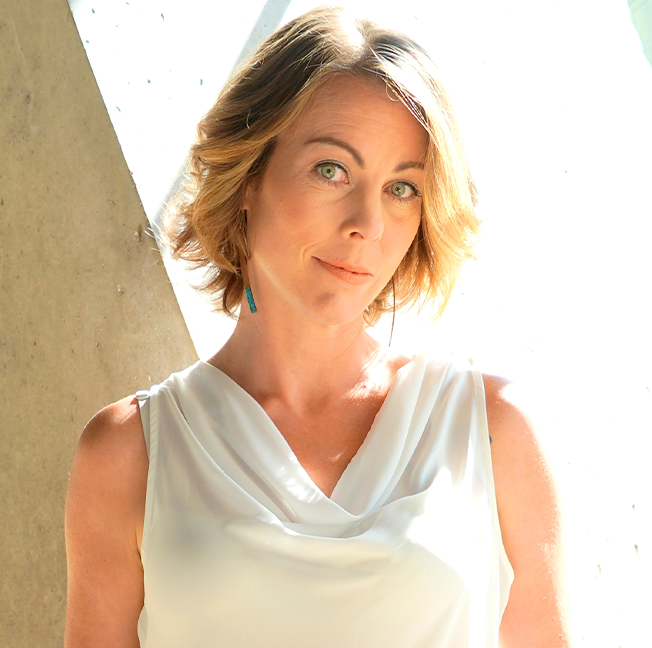 Avoiding the Worst Case Climate Scenario: Where do we Stand?

The increasingly acute impacts of climate change are felt everywhere. From hurricanes, to flooding, to severe droughts, to wildfires, and extreme heat, all regions are impacted. The most recent IPCC report noted that certain ......