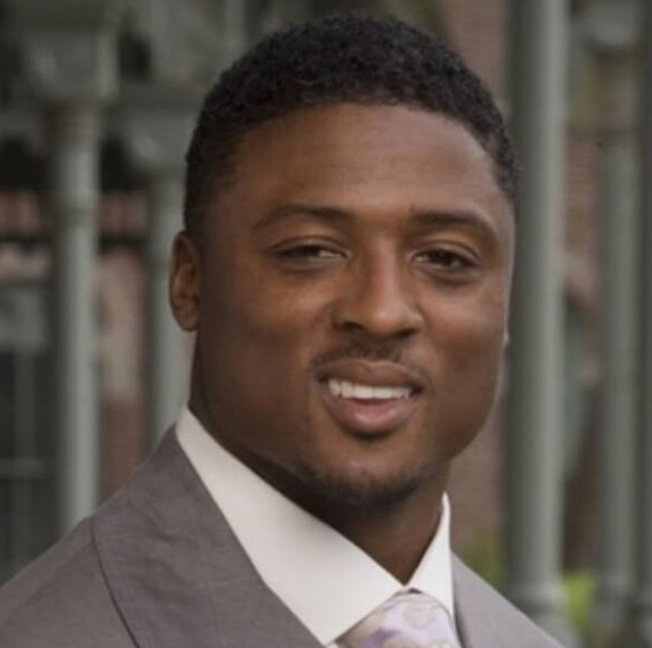 Warrick Dunn is a former NFL running back and a three-time Pro Bowl selection, known for his success both on and off the field.

After a 12-year career, Dunn retired and in 2009 was approved by NFL owners to become a limited partner of the Atlanta Falcons.

Dunn is as well known for his philanthropic endeavors as he is for his success as a professional football player. Warrick Dunn Charities, established in 2002, improves lives through innovative programming inspired by Dunn’s life journey.

Warrick started Homes for the Holidays, a program of the Charities, in 1997 during his rookie year with the Tampa Bay Buccaneers. The program is a tribute to his mother, Betty Smothers, a Baton Rouge police officer who as a single-mother of six worked tirelessly to achieve the American dream of owning her own home. While working a second job as a security guard, she was killed in the line of duty and was never able to realize that dream.

In 2013, Dunn graduated with his EMBA from Emory University and also was selected to join the first class of NFL Legends. 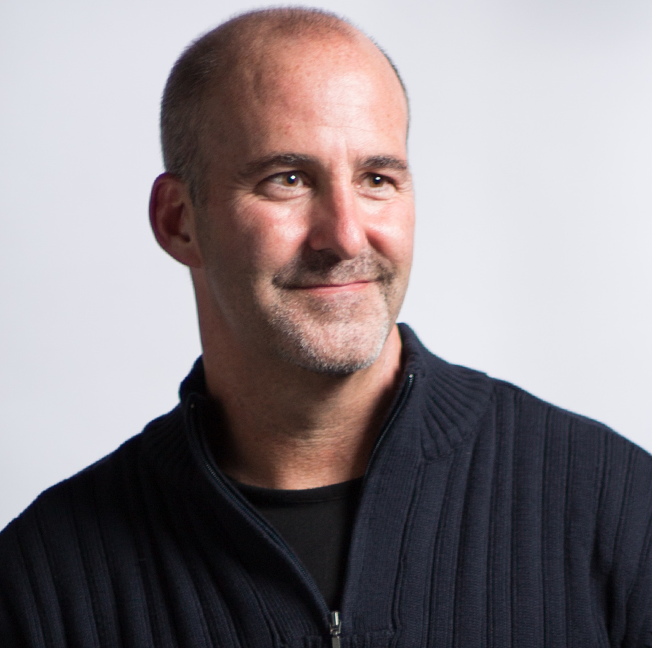