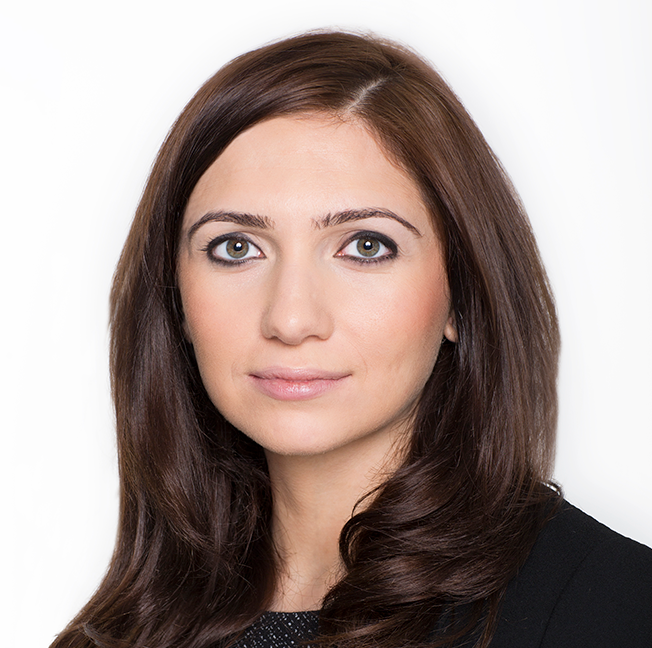 CFA (2015); BSc (Economics) (2007), London School of Economics, UK. Zeena is a portfolio manager in the Emerging Markets Equity team at RBC GAM. Prior to joining the firm in 2009, Zeena worked at a major U.S. investment bank as an analyst for two years, and then at another international investment bank. Zeena specializes in equities in Latin American and Middle Eastern and North African markets. 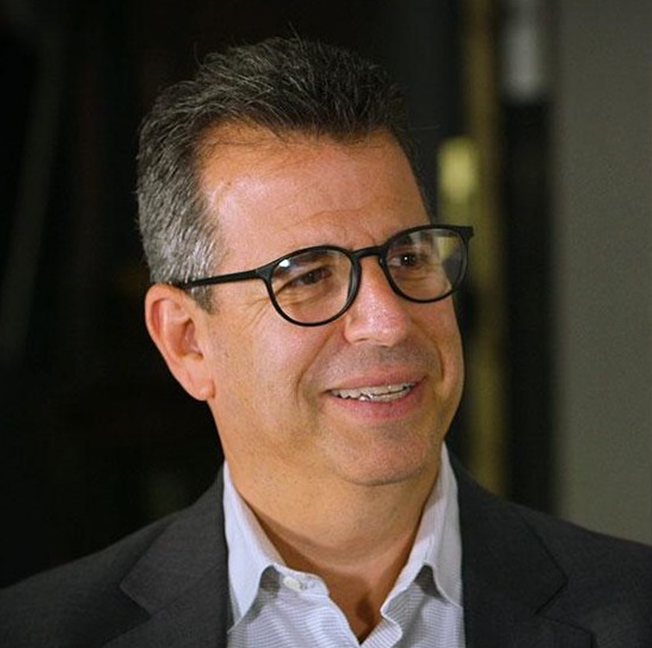 Climate change is one of the top global risks as identified by the World Economic Forum (WEF), but the risks faced by different regions vary. Emerging markets face particular challenges owing to their capacity ......